Email: vancouver@thecic.org
About the Vancouver Branch

CIC Vancouver is one of the five original branches in Canada founded in 1928. It is Greater Vancouver’s leading hub for informative sessions on global issues. An integral part of the national resource and trading hub of Canada, CIC Vancouver provides a forum and focal point for those interested in international affairs and British Columbia’s role in the world. By providing a non-partisan analysis of international issues, we not only integrate business leaders in the Vancouver area with the best researchers and public policy leaders but connect young professionals and graduate students at the University of British Columbia and Simon Fraser University through our dynamic and informal events with speakers relevant to internationalists. This past year we have worked hard to increase our partnership with student groups by partnering with UBC’s community learning program. We provide a unique networking opportunity for those who are in Vancouver but who have their eyes on issues overseas. 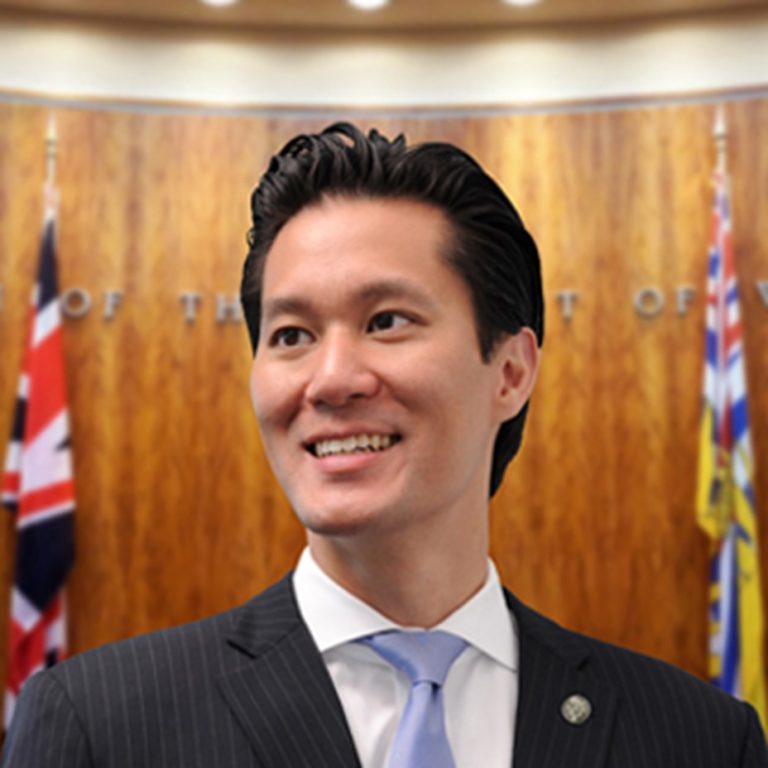 Marcus Wong currently serves as a City Councillor and co-chair of the Finance Committee in West Vancouver, British Columbia. As a leader in strategic marketing communications and stakeholder relations, he gained experience in diplomacy and high-profile relationship-building working for the Canadian Olympic Committee and the Embassy of Canada in Washington, D.C., helping to strengthen relationships with key members of the International Olympic Committee, the World Olympians Association, Olympians Canada, and both houses of the United States Congress. He has also been the primary media spokesperson for a major utility company, as well as a communications advisor to several provincial cabinet ministers, notably the Minister of Finance and Minister Responsible for the Olympics. Additionally, he is currently serving his second term as a member of the University Council of Queen’s University (having previously served from 2008 to 2014), and is also serving as Vice-Chair of the Executive Committee.

Marcus Wong holds a Bachelor of Arts (Honours) degree from Queen’s University in political studies and a Master of Science degree in marketing from the University of Birmingham (UK). In recognition of his community service to West Vancouver, he was awarded the Sovereign’s Medal for Volunteers by the Governor General of Canada and the West Vancouver Police Centennial Medal. 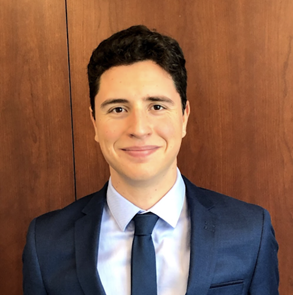 Ben is a fourth-year student in the dual-degree program between Sciences Po Paris and UBC Sauder School of Business. Over the past few years, he has interned with a Ghanaian NGO, a French Management Consultancy, and the Embassy of Canada to Spain. Ben first joined CIC Vancouver’s board as logistics coordinator where he booked our event venues during pre-COVID times. He has been representing the Vancouver Branch on one of CIC National’s committees for the Global Ambition Project and has been active in our branch’s fundraising efforts. Ben looks forward to contributing more to CIC Vancouver and is very excited for what’s to come! 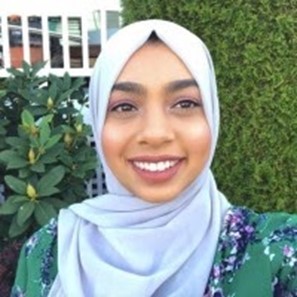 Asmaa Patel is a Research Scientist at the Canadian Centre for Identity-Based Conflict (CCIBC). Ms. Patel serves as an Executive at the Canadian Association for Security and Intelligence studies (CASIS Vancouver), as Membership Liaison. Asmaa Patel is also currently the Co-Vice President of events at the Canadian International Council (CIC). Ms. Patel holds a Bachelors of Arts degree from Simon Fraser University in Political Science and is a current graduate student at the University of Carleton’s Norman Paterson School of International Affairs with a concentration in Intelligence and International Affairs. Ms. Patel has also published a chapter titled “Fifth-Generation Warfare and the Definitions of Peace” in the Journal of Intelligence, Conflict, and Warfare and is certified in research ethics and data protection. 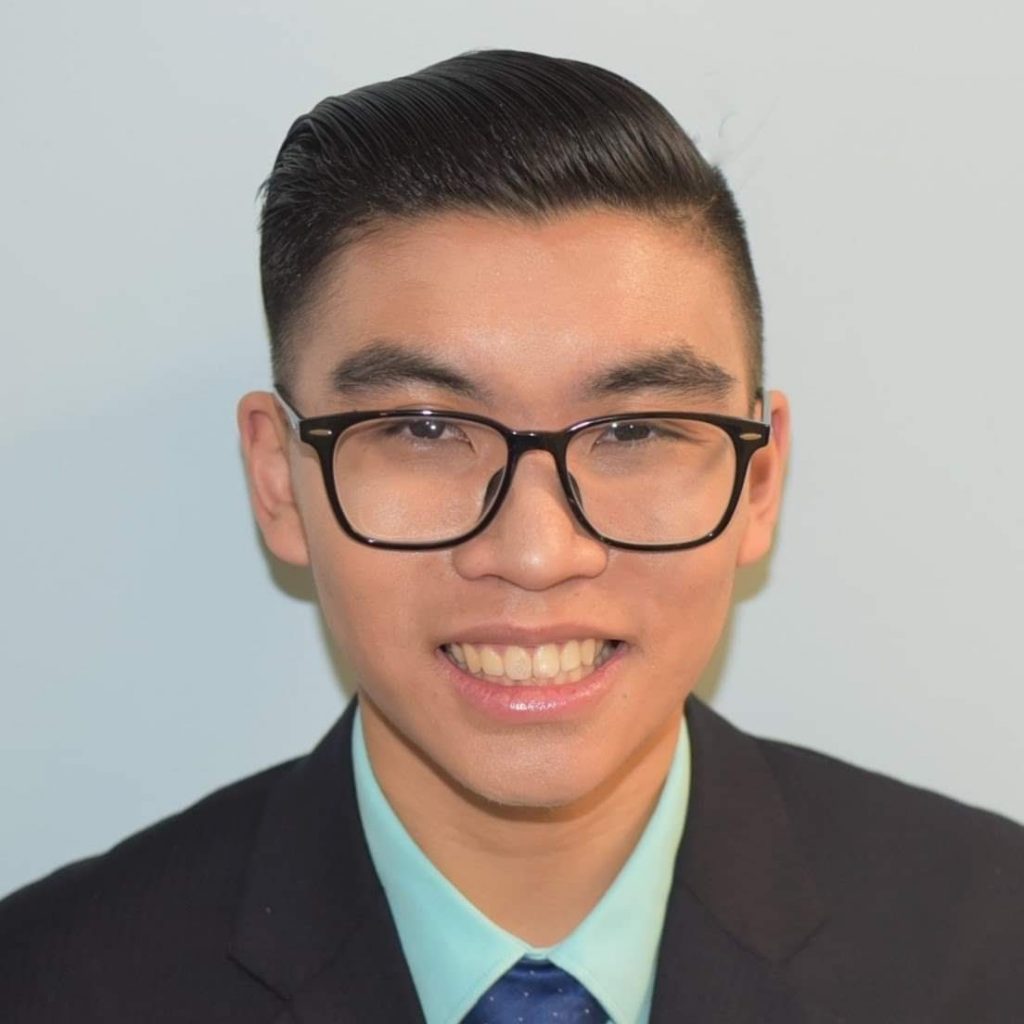 Emmett is a 4th year student at UBC studying International Relations and Russian. A lifelong Vancouver resident, Emmett is politically active at all three levels of government and has worked for various federal Parliamentarians in Ottawa and Vancouver. Currently, he works part time for his local MP, which informs his interests in the study of democratic institutions and diasporic politics. Having participated in CIC Vancouver since earlier this year as Administrative Coordinator, Emmett is excited to be putting his name forward for Secretary.

When he was twenty, Tony set off on a five-year voyage around the world. Starting in Vancouver, he travelled twice to Japan and then went east to New York and then to the UK and continental Europe. After some years in Europe he headed east through the Middle East, the sub-continent and on to Hong Kong and back to Vancouver. During this trip he studied various European languages and developed a strong interest in foreign relations.
He subequently took a masters degree in Creative Writing at UBC, went back to the land, created a camp catering business, continued to travel and studied AI at the Universtiy of Northern British Columbia. 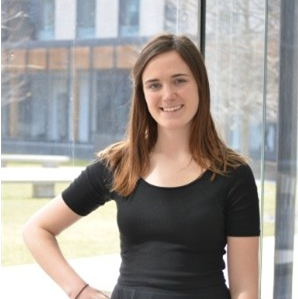 Hanna Hett is the Director of Advancement for the CIC Vancouver Branch. Aside from this, she works as a researcher for a project called Pivot 2020, which is a deep urban exploration and information gathering project. In her free time, she volunteers doing communications for the CIC Prince George Branch the British Columbia Council for International Cooperation. Prior to this, she worked in both Ghana and Jordan, doing communications for non-profit organizations. She has a Bachelor’s of Environmental Studies from the University of Waterloo, where she majored in International Development and minored in Political Science. Hanna grew up in interior British Columbia, but currently lives in Vancouver. 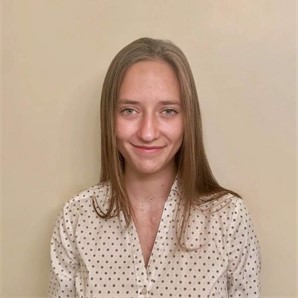 Tatiana Parrish (she/her/hers) is the current Director of Marketing Communications at the Canadian International Council – Vancouver and a recent graduate of Simon Fraser University with a Bachelor of Political Science. My research interests involve; democracy combined with cognitive dissonance, sociopolitical intersectionalities, the impact of China’s Belt and Road Initiative on a global scale, and human evolution. I like Democracy and cats and I am a trove of random facts.